Update with my Greenhouse

Hi Hope everyone is well?

I havn't really been around on here for a few years now, jumping on periodically. But I am trying to be more active again and re-entre the world again.

Last year I finally, decided that the greenhouse was not big enough. So after doing a lot of number crunches and what needed and could be done. In the end I finally decided to go with an extention on to the existing greenhouse. So called in the best mate for the help in building the inside but that went wrong as all my deliveries, got mucked up to me and I ended up having to build the frame on my own. Then when my mate arrived and as the delivery was screwed helped me glaze the greenhouse which is decided to through it down on the both of use but we finally got it done. 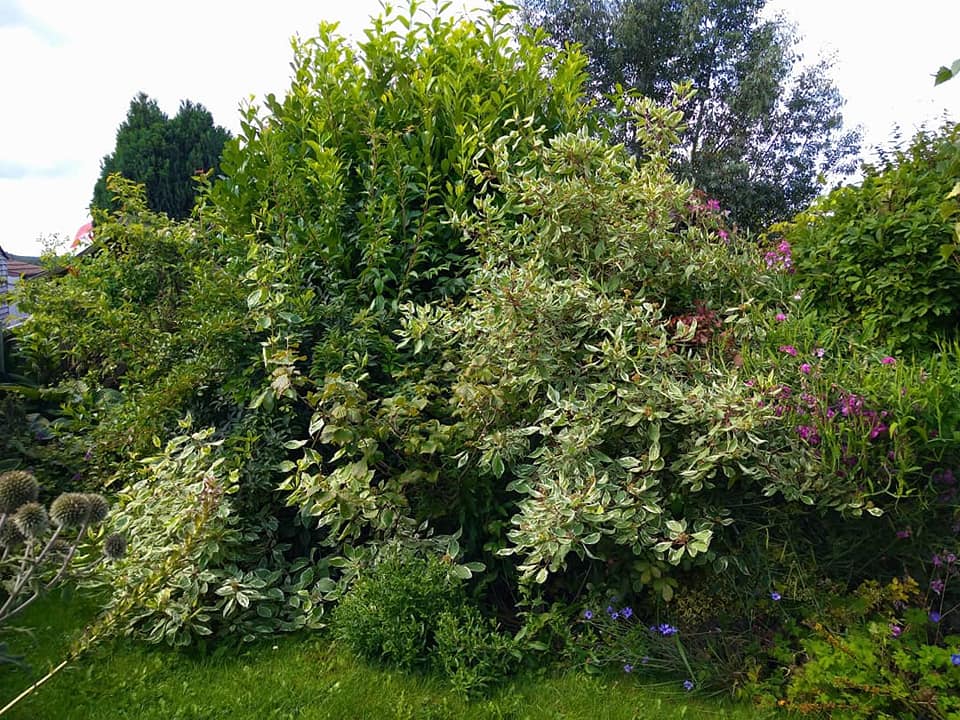 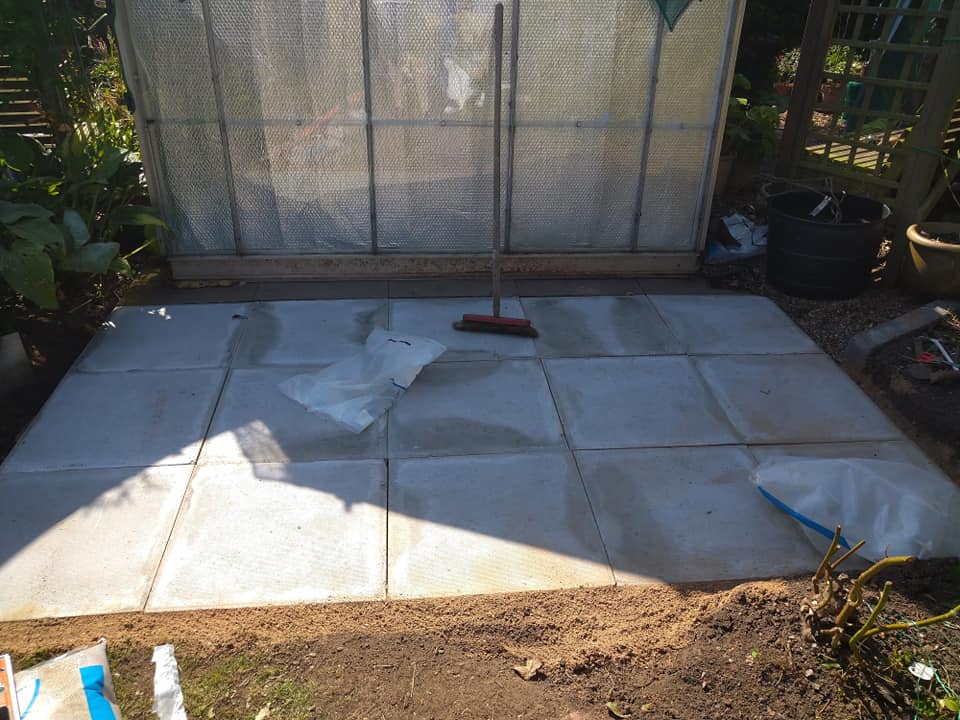 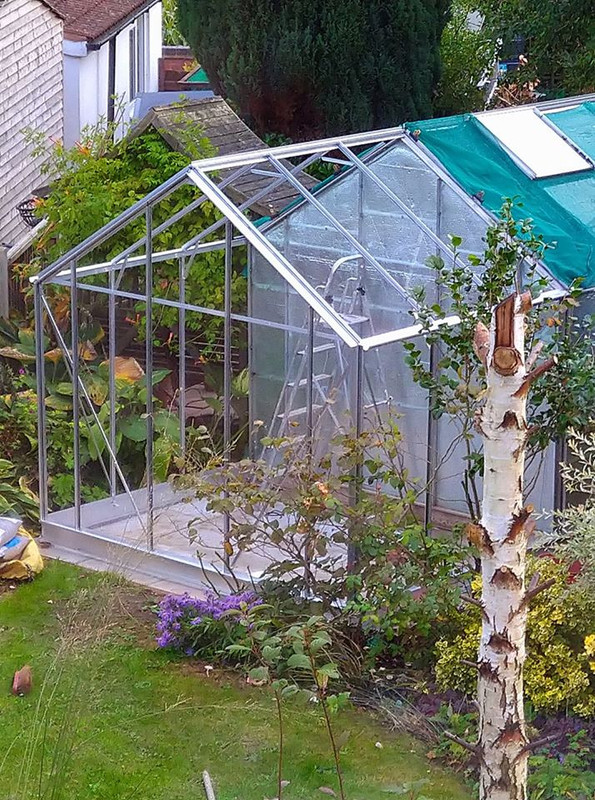 Once all the frame work was up!! we could finally start cutting in to the orginal greenhouse so we could extend all the insulation and get on to the benching. 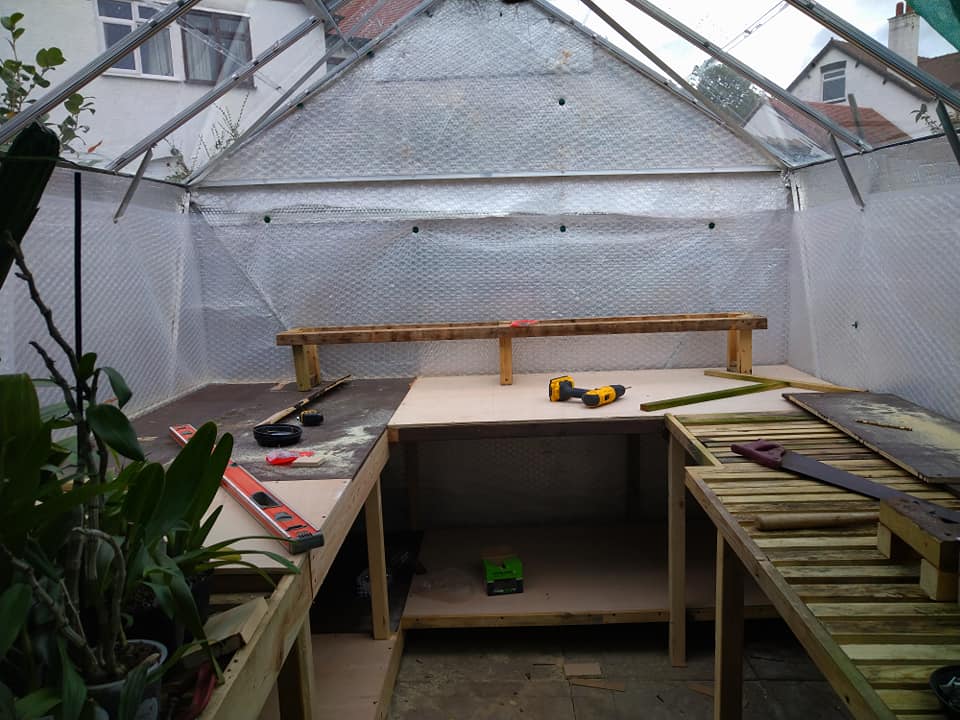 A year on and the Phrag's all have there own Ebb and Flow units and all the seedlings have a growing area, plus I finally have a potting area as well. 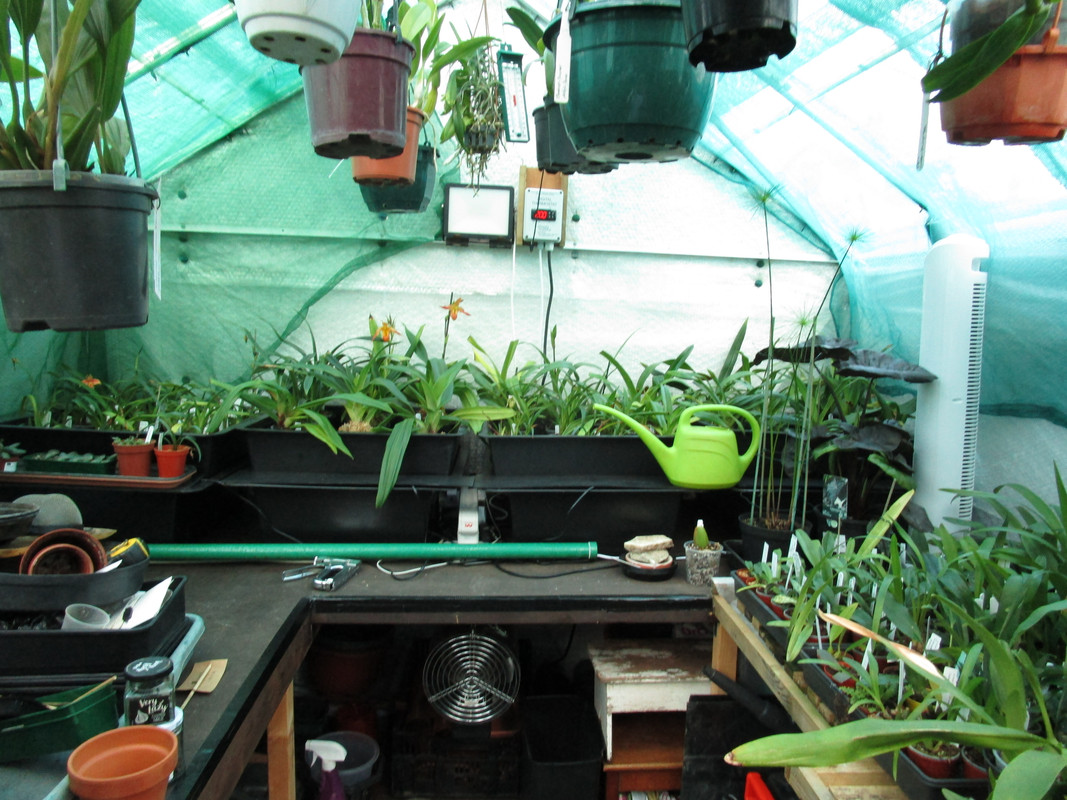 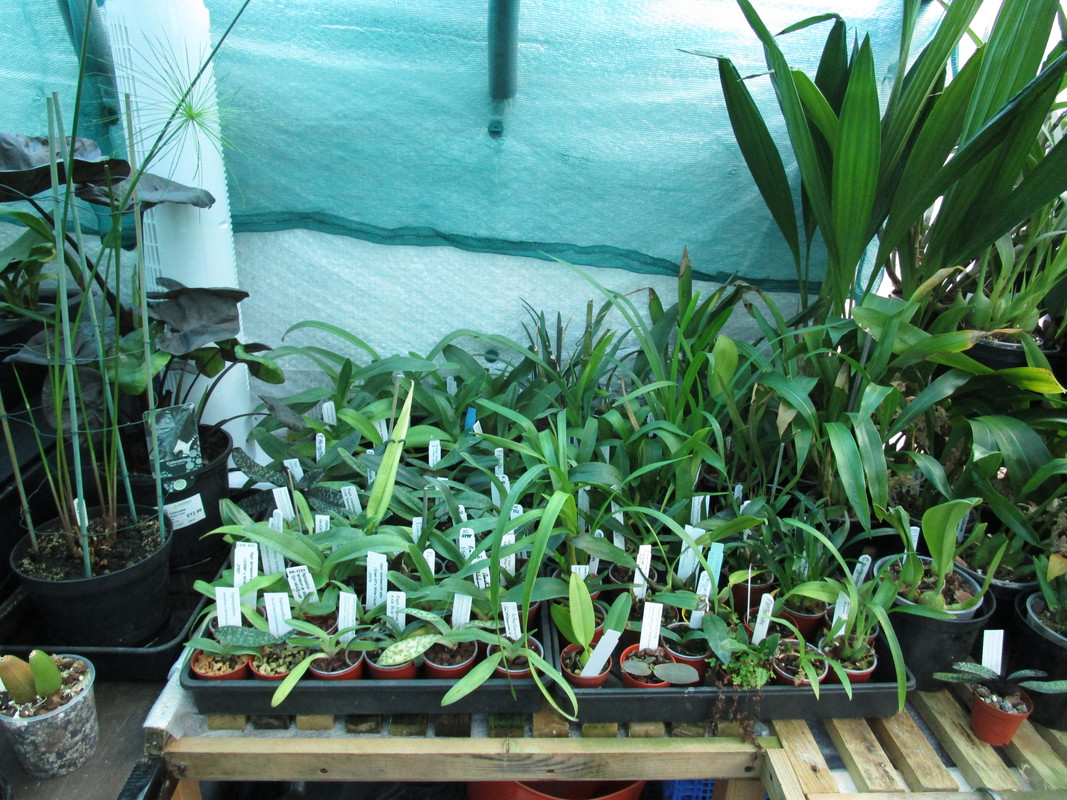 Has worked rather well this year as some, of the hottest days we had far and few between. The greenhouse has had a better enviroment in the heat and not get stupidly hot in there.

I went from 35 years of greenhouse growing to none at all.....I'm jealous.
A

I envie you, as I'm only growing in my living room!
Did you ever had problems with rot in using wooden shelves?

To be honest I've never suffered with rot on the benches, I always use tanislised wood where every I have not used tanislised it is treated with a paint.
What I really suffer with is woodlice and centipedes eating the, wood more than anything

Nice! Thanks for sharing. My collection numbers have also been flood and ebb, and I hadn’t been here much either. Lots of things going on and not as many things flowering. I’ve worked in greenhouses since 1998 and except for a month where I snuck my plants into a huge greenhouse complex where I was temporarily working, have been very envious of greenhouse growing conditions for orchids
N

Welcome back, thanks for sharing, congrats.

Looking good! I am jealous. My grow room is pretty packed at the moment, and I could really use an extension.

Thanks there is still some tweaking that needs to be done. But when dose that ever change. I'm happy that everything has done hase really help with the culture of the plants.

Nope this will have to do me for life lol, or I'll have to think about converting the loft

blondie said:
....this will have to do me for life lol, or I'll have to think about converting the loft (sic!)
Click to expand...

Yup, there we go... just thinking the thought brought you one step further down the slipper(y) slope!

Hahahaha it will end up being what are the bills when it comes to heating in the winter.

I am currently saving to convert the roofing from Hort glass to 12mm twin walled pollycarb to help with the heat. Also looking at potentially, giving the outside a second skin of types.

I want to try and make it as sustainable and cheap running as possible really. I have even considered moving the greenhouse closer to the house as well but that would require some serious work.
You must log in or register to reply here.
Share:
Facebook Twitter Reddit Pinterest Tumblr WhatsApp Email Link