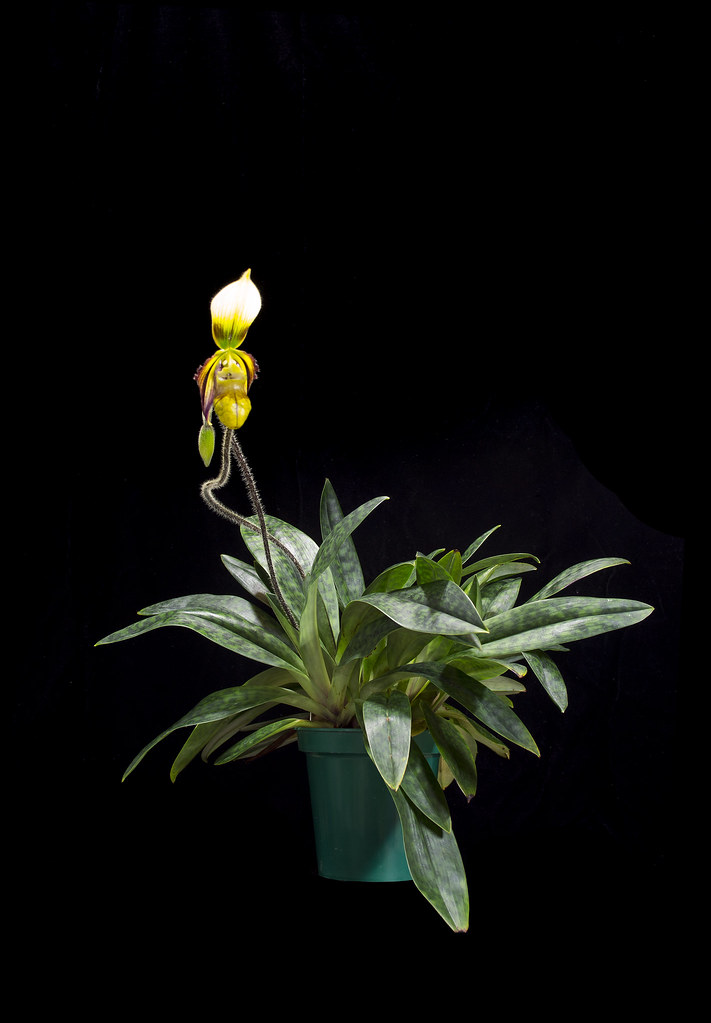 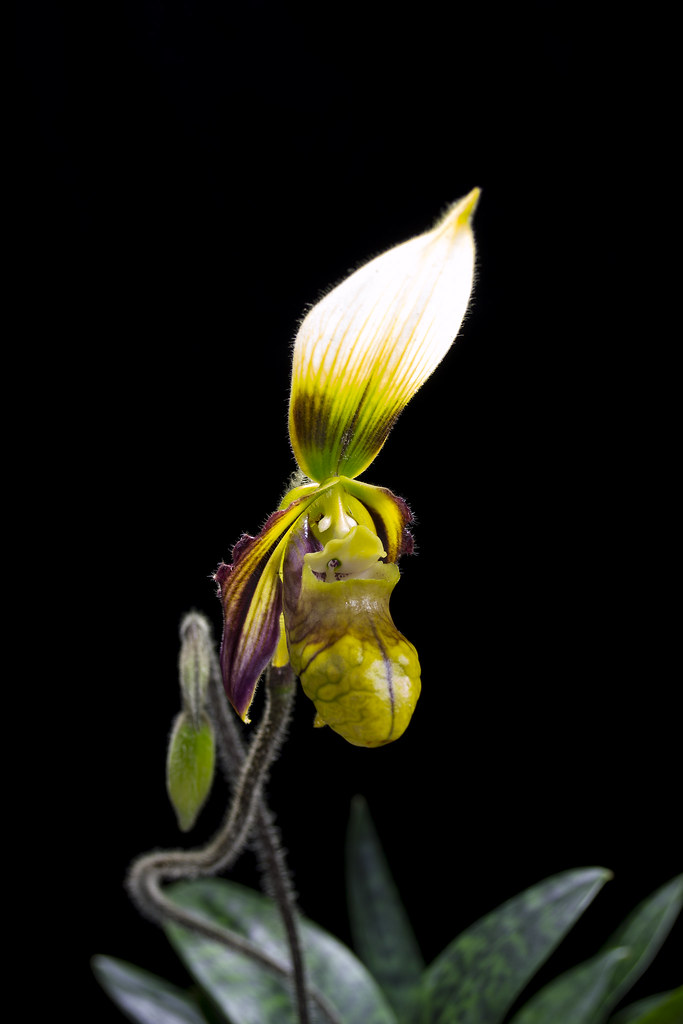 Thanks for sharing. Gives me something to look forward to. I have three seedlings. Nice bloom and very healthy plant!
B

Oh how I wish I had one of these. That's a stunning plant fantastic

Very nice. I need one

P.K.Hansen said:
Very nice. I need one
Click to expand...

I've heard that many are easier to grow now too

likespaphs said:
I've heard that many are easier to grow now too
Click to expand...

I sure hope so. The few I've seen here in Europe have been very expensive

Nice, thanks for sharing. Any baby photos!?
R

P.K.Hansen said:
I sure hope so. The few I've seen here in Europe have been very expensive
Click to expand...

Assendorfer had them at redlands he said most of the growers he knew weren't growing them because they complained they were too difficult, but he he said he was not having issues at all...

I bought 2 seedlings form him (in May) and they are coming along fine.

i bought a large seedling 2 years before from Alexj (also at redlands) and it crapped out after 2 years... but that was before i was told to water it daily.

Paph paradise (David Sorokowsky) had a grex last year that i got 5 of, all of which are still alive and growing... again watering them every day.

Man i'd love to actually see one flower!
J

Wow that's wonderful culture! Could you tell us how you grow it? Especially what it's potted in, and how big is that pot, 6 inches?

Size of that pot is 5". I grow all my plants the same and I don't do anything special with different species. So regular feeding, damp potting media but not soggy and T5 fluorescent lighting.

Hear, hear! You deserve an award for culture!

T5 is high output right? How many bulbs and how far from your plants are they?
You’re on your way to a cultural award with that plant...

Very nice flower and yes the plant is impessively grown, what a specimen plant. Congrats (don't know how often I did say congrats to you and your plants, but this isn't just a set verbiage it's real accolade)

First class for everything, including your photos.

richgarrison said:
Paph paradise (David Sorokowsky) had a grex last year that i got 5 of, all of which are still alive and growing... again watering them every day.

Man i'd love to actually see one flower!
Click to expand...

I also bought a Sangii from Paph Paradise in May. It is in a 2" pot. So far it grows one new leave and it gets bigger. no new growth yet. I am hoping it will send a spike this winter. I water it every other days. Will the daily watering rot the root? Will it spend up the growth?
2
You must log in or register to reply here.
Share:
Facebook Twitter Reddit Pinterest Tumblr WhatsApp Email Link