Lima conjured up for me an exotic city in the jungle. It is actually a mainly modern city, sprawled untidily on the edge of a costal desert. It was founded in 1535 and is now home to almost a third of Peru’s 20 million people. It is noisy, polluted and overcrowded. Most of the waste of this population ends up in the Pacific Ocean 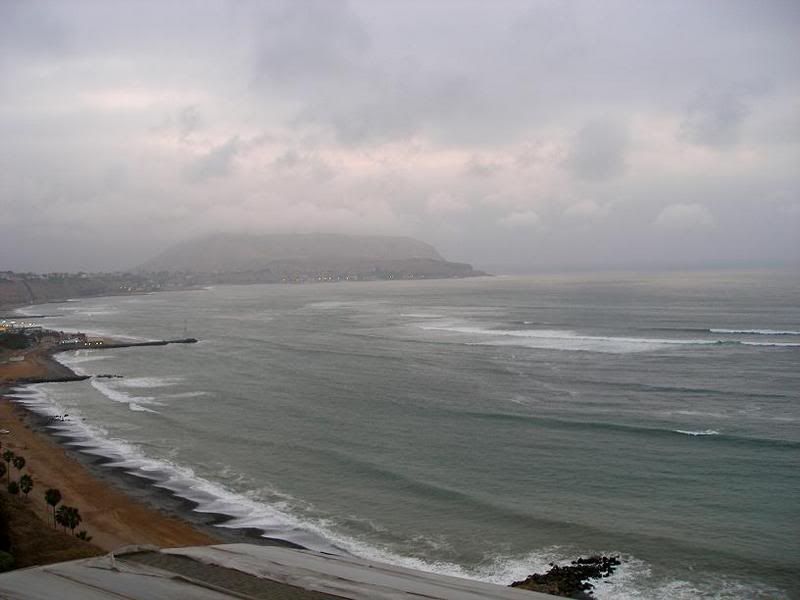 The city does has some charm though and I would love to explore it further in the future. We did explore through some of the older city. The center of the city is the Plaza de Armas. It is a large plaza surrounded by beautiful buildings. Most of the plaza was destroyed by by earthquakes and was reconstructed after the 1746 quake.The fountain is the original from 1650. The plaza 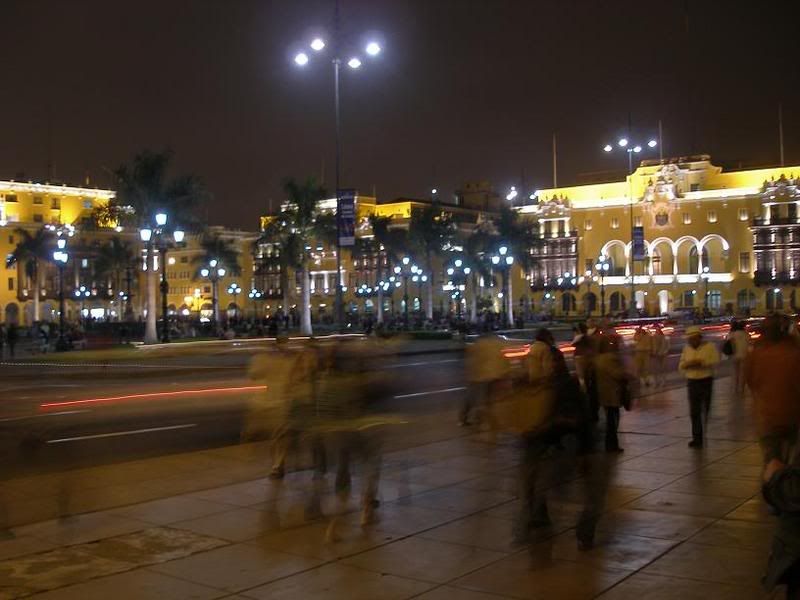 is beautiful at night! On one end stands the catherdral and the archbishops palace with a chapel inbetween, 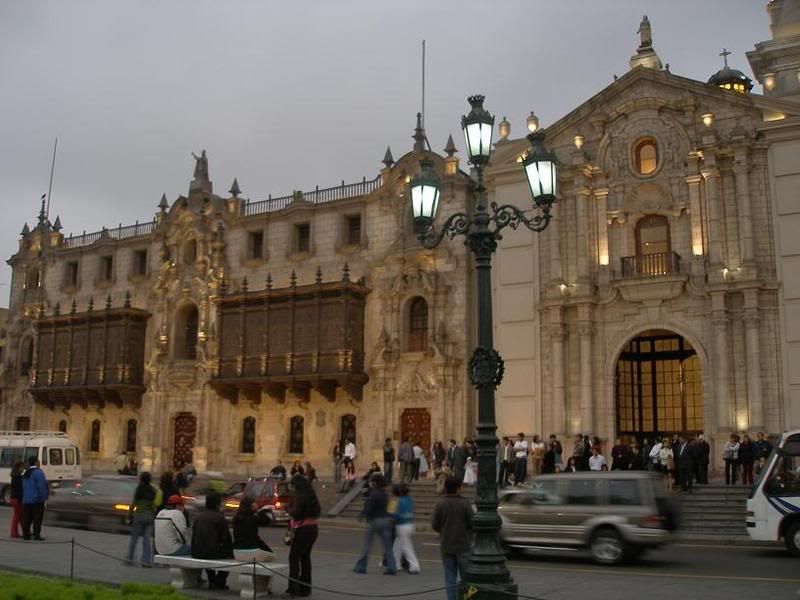 It was quite impressive! The cathedral was not opened but the detail on the palace was exquisite detail palce, more. The interior of the chapel and the side alters were beautiful.

The other buildings on the plaza were also beautiful. There was also the government(presidential) Palace 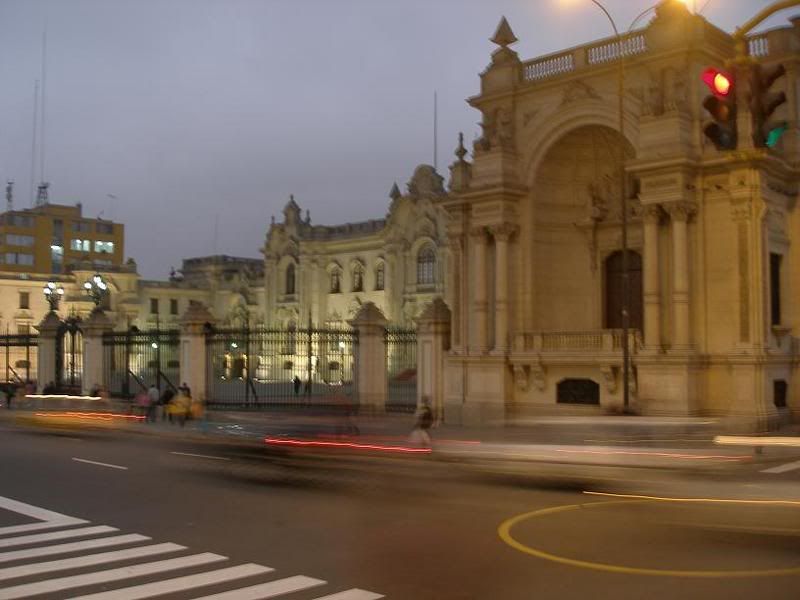 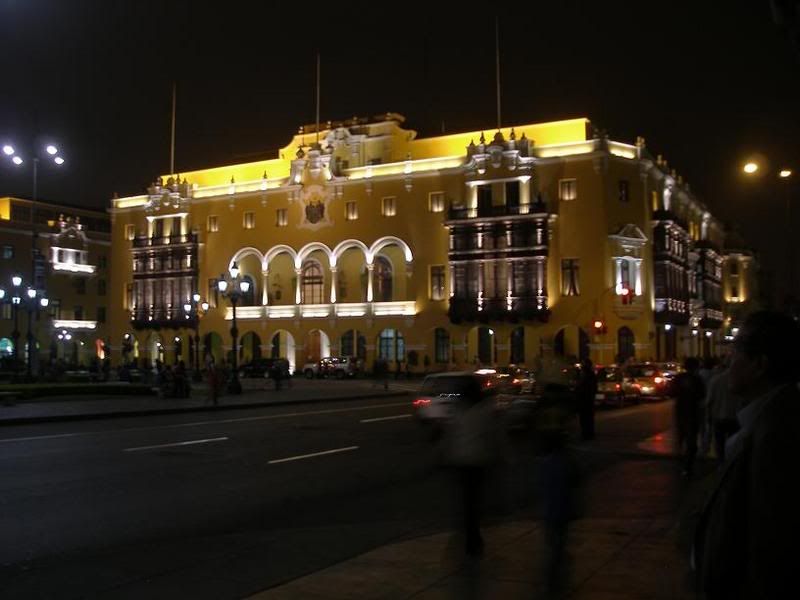 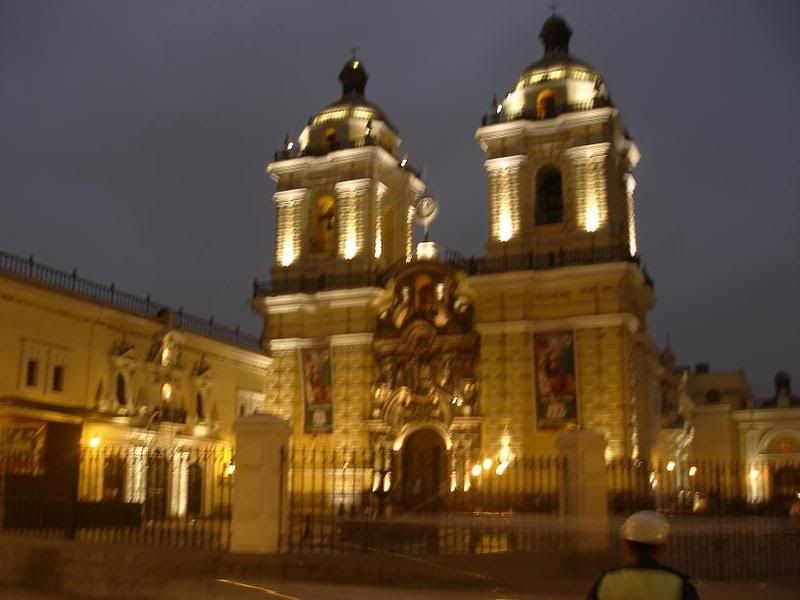 and the attached monestery . The church also contains catacombs. The church is Baroque with Moorish influence. This can be seen in it's interior. One of it's side alters is of gold and silver. The wooden carved side alter was stunning. There was also beautiful public buildings, like the train station 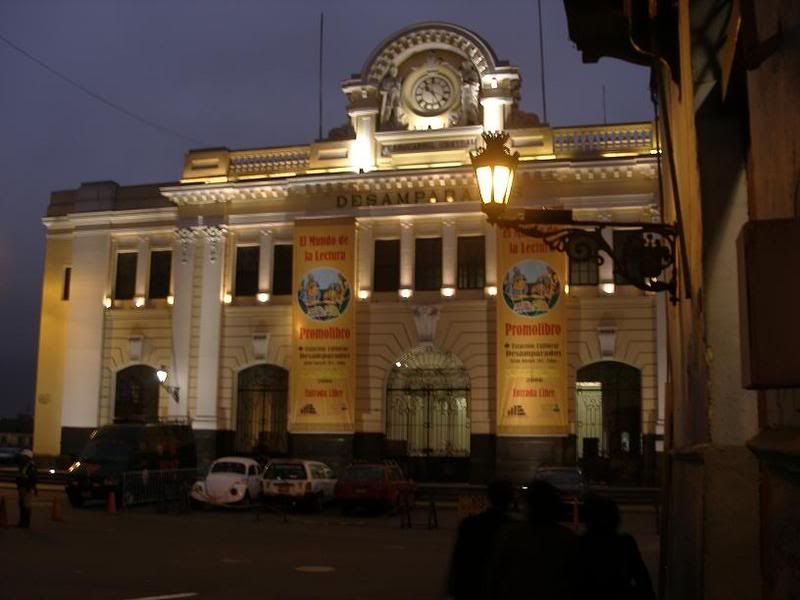 The city has modern areas too as well as older buildings. This office building was impressive 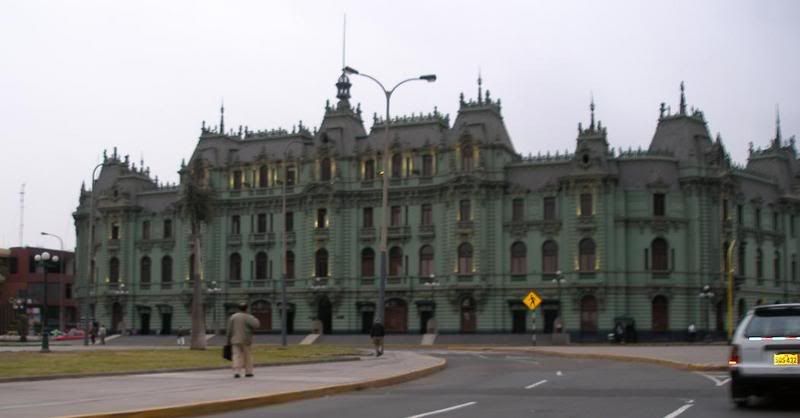 as was the architecture of this building. The city is dotted with monuments. and other public buildings as museums and this court house.

The only fast food restaurants I saw were in Lima. Here is a large Mc Donalds in Miraflores. Miraflores also had some nice public buildings 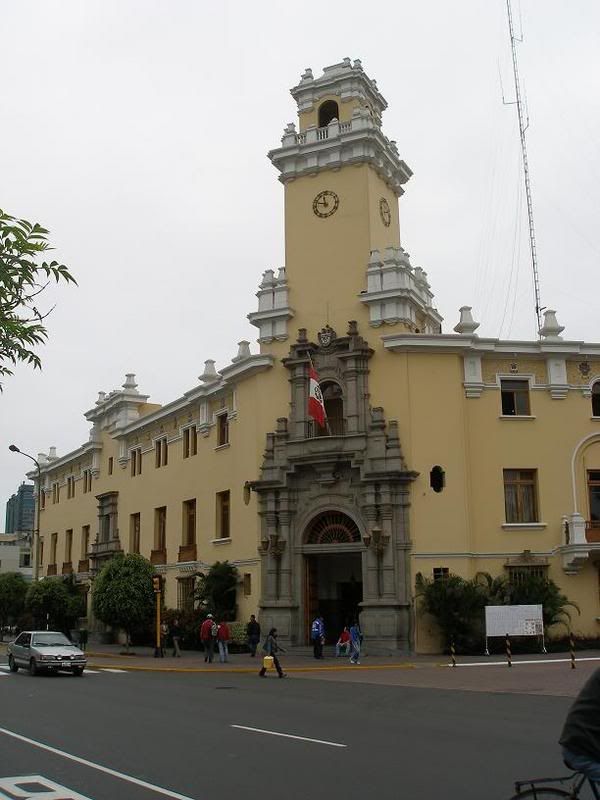 It was in Miraflores that I got to see mature Phrag kovachii. I got to see five of them that are being used for breeding 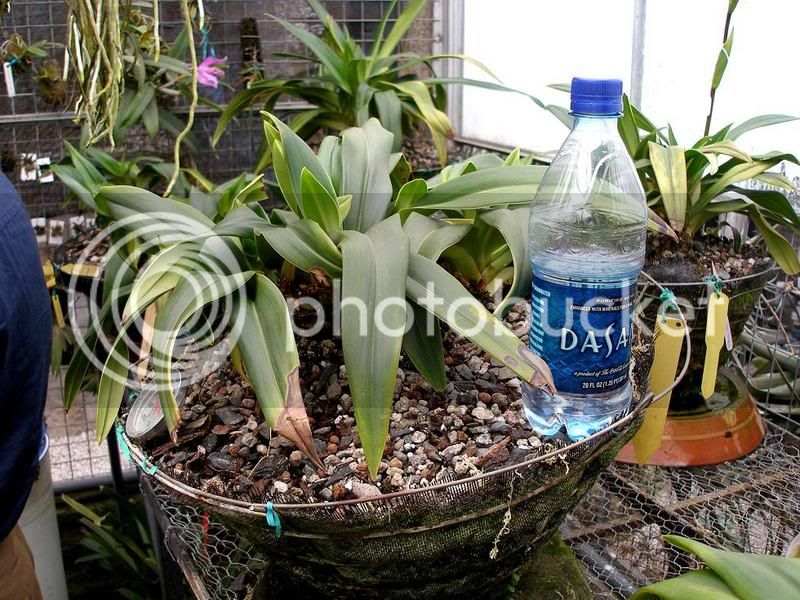 There was much more of Lima that needs to be explored in the future. I would like to spend more time there! The plants are not as big as I had imagined!
Last edited: Nov 7, 2006
R 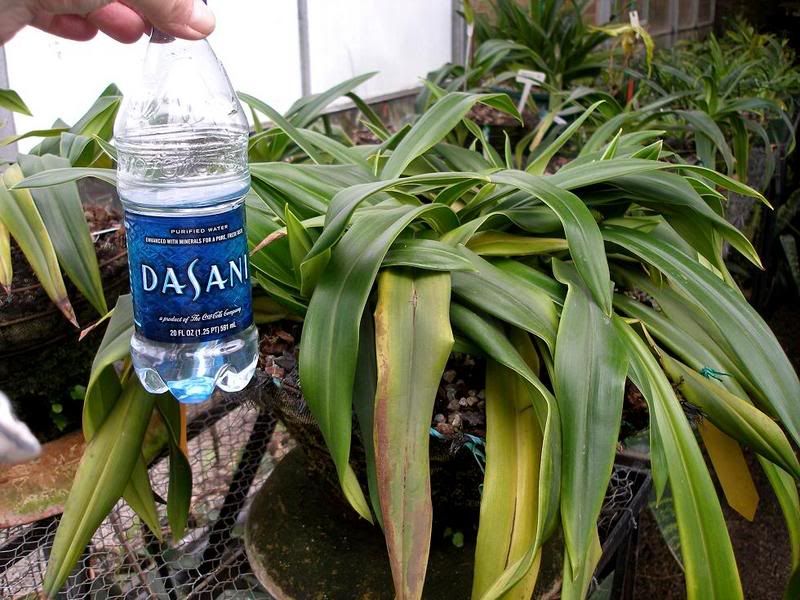 Thanks for the tour, Ron!
I especiallly am partial to the last two photos. Go figure!
P

Search for information on Paphiopedilum Woluwense

Up to the Lake District via Worcester and Chester in 2007